Collins American International Academy came into being from the heart of two brothers. The older brother, Uche, underwent his schooling in Nigeria during the time when floors were still dirt, seating was on long wooden benches, and lessons were memorized or flogged into you. Students were merely a group that needed to conform to a general standard. He did not flourish in this environment and struggled in school. 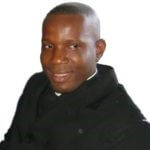 His younger brother, Collins, looked up to him as a hero and remained a true friend, even through the early stages of his business when he moved to the United States, and times were hard and money scarce. The younger brother went on to become a priest in the Catholic Church and enjoyed pouring his life into serving youth. However, before many years had passed, he contracted cancer. The brothers drew even closer to each other and dreamed together of what they might do for their Nigerian community.

The piece of land their father had purchased came to mind, and Collins said he would like to build a school. Uche thought of his own educational struggles and the much different experience his own children were having in an American school and added that he would like it to be to an American standard. Collins died before he could see the dream realized, but Uche forged ahead.

Bit by bit, he took of his own business profits and built the foundation and every floor after that. It would be ten years before the school would open its doors for the first time to the students of the Owerri region. In its first year, Uche chose an American principal to help carry out his school vision, and already boasted forty-five Nigerian students, three Americans, one Indian, students of multiple religious backgrounds, and was actively pursuing even more cultural diversity.

Our vision at Collins American International Academy is to set the standard from Pre-Kindergarten to Secondary education in the twenty-first century. CAIA is an amazing school where a student can excel in academics and also build friendships that will last a lifetime.

The Mission of Collins American International Academy is to foster students to become lifelong learners with an ever-growing understanding of their faith to God and Christ, ethics and morals values. CAIA provide students an environment for academic excellence, preparing them to take their place in society and work for the common good of all people. Finally, thrives to develop intellectually curious and capable young people who aspire to be ethical and compassionate leaders. 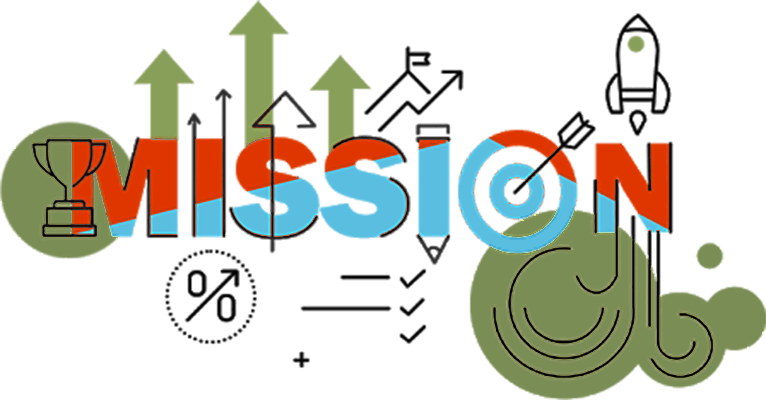 The CAIA Advisory Board is a board which advises the Directors of Education, Operations, Finance and Public Affairs, as well as Principals and Program Managers, in the development of policy, finance, marketing, school athletics and strategic planning. The School Advisory Board provides leadership that fosters an environment of spiritual, moral and intellectual values, long term strategic planning and financial stability, which complements the school’s mission.

Thank you for your interest in employment at Collins American International Academy. Please review our current openings and submit a resume via the link provided.